Erna Low in partnership with The National Snow Show. FREE TICKETS - CLICK HERE and enter code ERNALOW
This website uses cookies to ensure you get the best experience on our website. Learn more
OK

We've been helping people experience everything the French Alps have to offer since 1932.

ROOM ONLY
SELF-DRIVE
Flexible Bookings
Financially protected bookings: Complete peace of mind that you and your holiday are fully protected 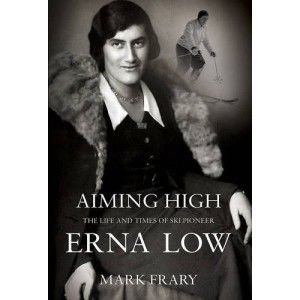